10+1 Experiences to live it up in Athens 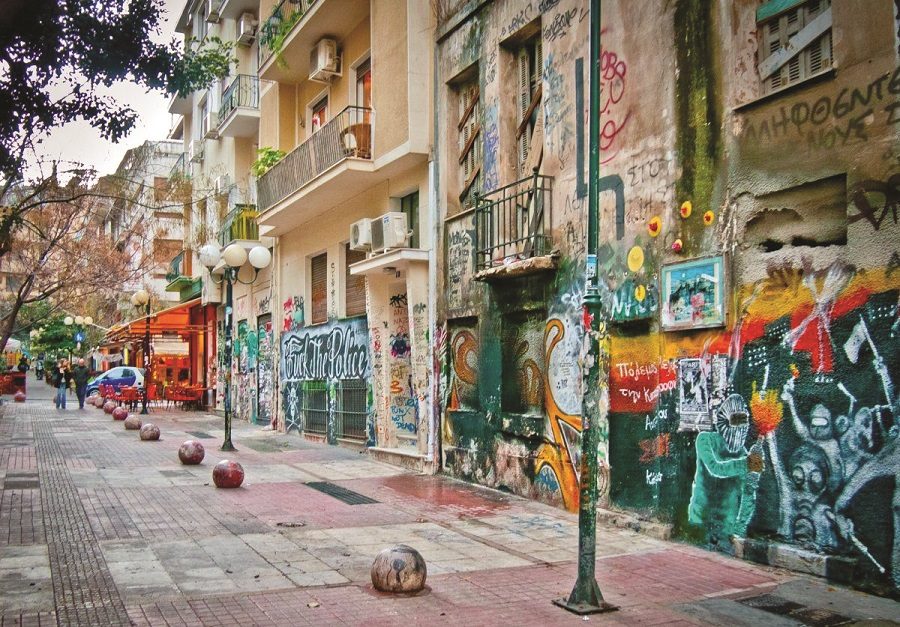 Once you’ve taken the mandatory selfie at the Acropolis and dined on that beautifully greasy souvlaki in Plaka with swarms of desperate cats playing footsie with you for a morsel of leftover meat, you might then wonder what you need to tick off your must-do list. Wonder no more…