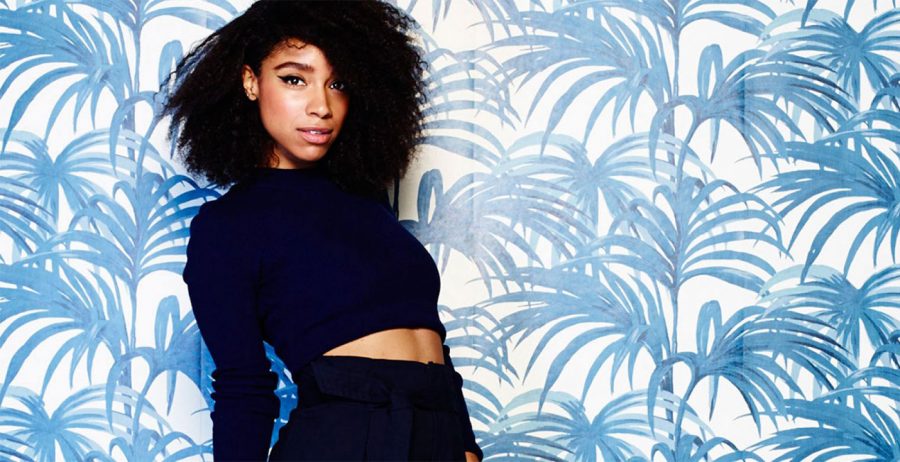 Nostos, or νόστος in ancient Greek, roughly translates to a ‘homecoming’ with specific reference to the return of Odysseus and other Greek heroes of the Trojan War. In a slightly different context, the Summer Nostos Festival at the Stavros Niarchos Foundation Cultural Centre seeks to bring us all ‘back home’ to those timeless days of peaceful summer through a week-long programme of international music, dance, theater and so much more (between June 17 and 24).  And like the best things in life, it’s all free! Will Feuer shares his top daily picks from the pack. 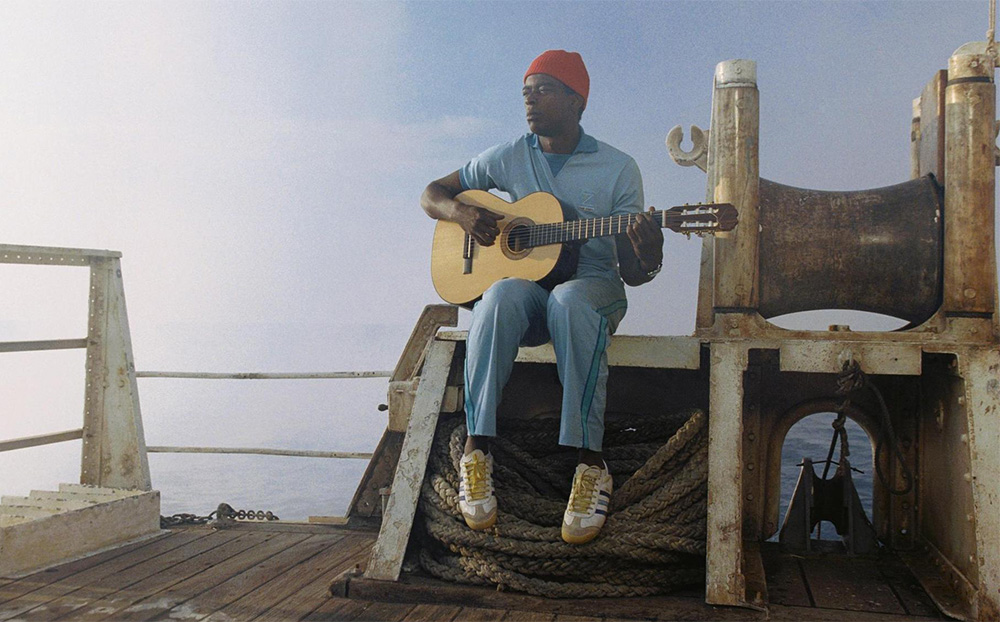 The legend that is David Bowie has sadly left us but his music lives on. Hear critically-acclaimed Brazilian songwriter and actor, Seu Jorge, as he teams up with the Athens State Orchestra to perform Jorge’s The Life Aquatic – a tribute to David Bowie. Jorge’s life, in addition to his musical muscle is worthy of attention. Raised in the favelas near Rio, he was homeless for three years when he was 19. He played a major role in the 2002 film City of God about a favela near Rio like the one he lived in. He has since performed at the Bonnaroo Festival, Austin City Limits and the London Summer Olympics closing ceremony. The performance will feature Bowie’s greatest hits with a Portuguese twist as they were adapted for Wes Anderson’s 2004 film The Life Aquatic of Steve Zissou. Bowie himself once said, “If Seu Jorge had not recorded my songs in Portuguese I would have never heard this new level of beauty which he has imbued them with.”

Officially recognized as “America’s National Ballet Company” in 2006, the New York-based American Ballet Theatre Studio Company will open the SN Festival on June 17. The Studio Company consists of 12 dancers carefully selected from all over the world. Producing alumni like Misty Copeland and David Hallberg, the Studio Company is among the most distinguished of ballet groups.

The American Contemporary Music Ensemble and Theatre of Voices will appear in Athens under the direction of conductor Paul Hillier to perform Drone Mass, a work that straddles both ancient and modern. Sadly, the performance will be missing one key member of the group – Jóhann Jóhannsson. The famous Icelandic composer passed away in February aged 48. In his lifetime, he earned a golden globe and was twice nominated for Best Original Score in the Oscars. There is perhaps no better way to honor Jóhannsson’s life than by checking out Drone Mass when it arrives here in our city. 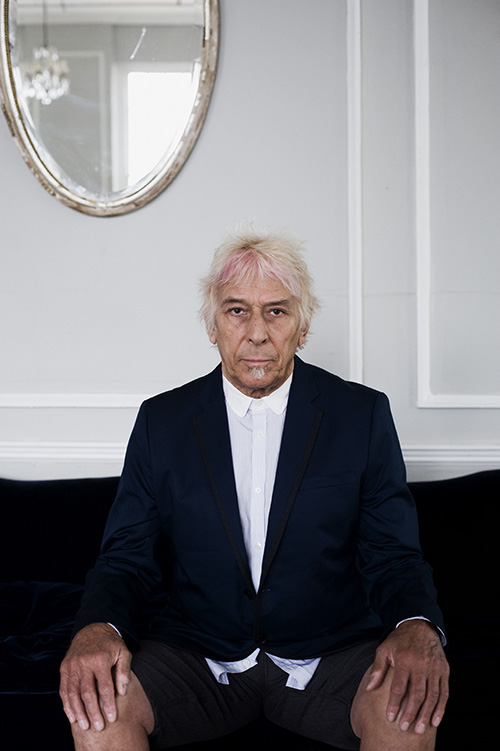 Legendary Welsh musician and founding member of 1960s American rock group The Velvet Underground will bring his new band to Athens to headline the Summer Nostos Festival. Formed in 1964, The Velvet Underground failed to capture commercial success with their avant-garde style, but have since been hailed as one of the most prolific rock-and-roll groups of their time (Andy Warhol briefly managed them). Since leaving the band, Cale has released 16 solo albums.

American Grammy-winning string quartet Kronos Quartet will also be in attendance at the SNFestival with Academy-Award nominated director Sam Green as they present their creative “live documentary,” A Thousand Thoughts on June 19. The multimedia documentary artistically blends live music and narration performed by Kronos Quartet with historical video captured by Green. It’s a critically acclaimed tale of brilliance told through an inventive medium.

Returning after a successful reading last year titled Antigone in Ferguson, Theater of War Productions is directing Athens’ attention to Martin Luther King Junior’s last sermon, The Drum Major Instinct. The Theater of War is a group that addresses public health and social issues through dramatic readings of ancient plays and contemporary works. The Drum Major Instinct, of course, falls under the latter and tackles the matter of human impulse. A hopefully constructive conversation on social justice and equality will follow the reading. New York-based Theater of War has welcomed famous actors like Jesse Eisenberg, Jake Gyllenhaal and Samira Wiley of Orange is the New Black as readers at their performances. The cast list is not yet out for Athens!

Half-Greek, half-Jamaican and conspicuously British, Lianne La Havas’ much anticipated concert is set for June 22. Nominated for not only a Grammy, but also a BRIT award, La Havas often makes guest appearances on Coldplay’s A Head Full of Dreams tour. Exquisite songwriting combines musical mastery to deliver unforgettable performances. Her 2012 album Is Your Love Big Enough? won iTunes Album of the Year. Since then, she’s strutted across the world, performing alongside and collaborating with the likes of Prince and Alt-J. Don’t miss this one! 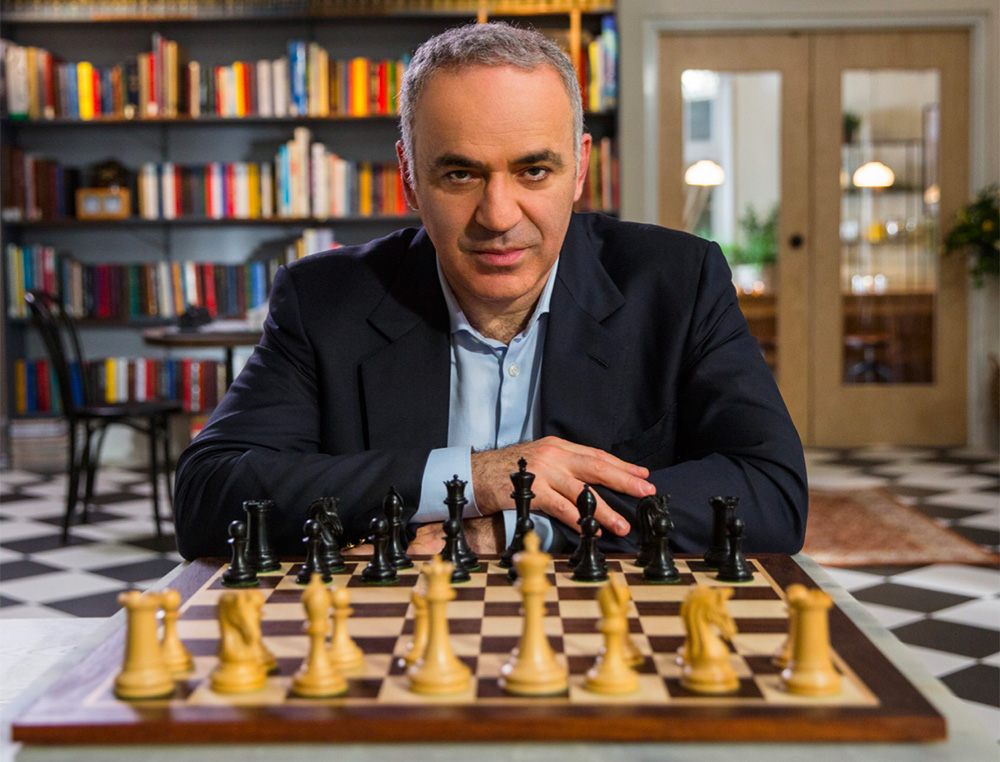 The famed Russian chess grandmaster, writer and political activist Garry Kasparov returns to the SNFestival after a light-hearted showdown in 2017 when Kasparov took on some of Greece’s young aspiring chess masters simultaneously. He won. This year’s competition promises to be unique, but information is scarce. In 1985, Kasparov became the world’s youngest undisputed World Chess Champion at 22. From 1986, to his professional retirement in 2005, he ranked #1 in the world, excluding just three months. He is widely considered the greatest chess player of all time. 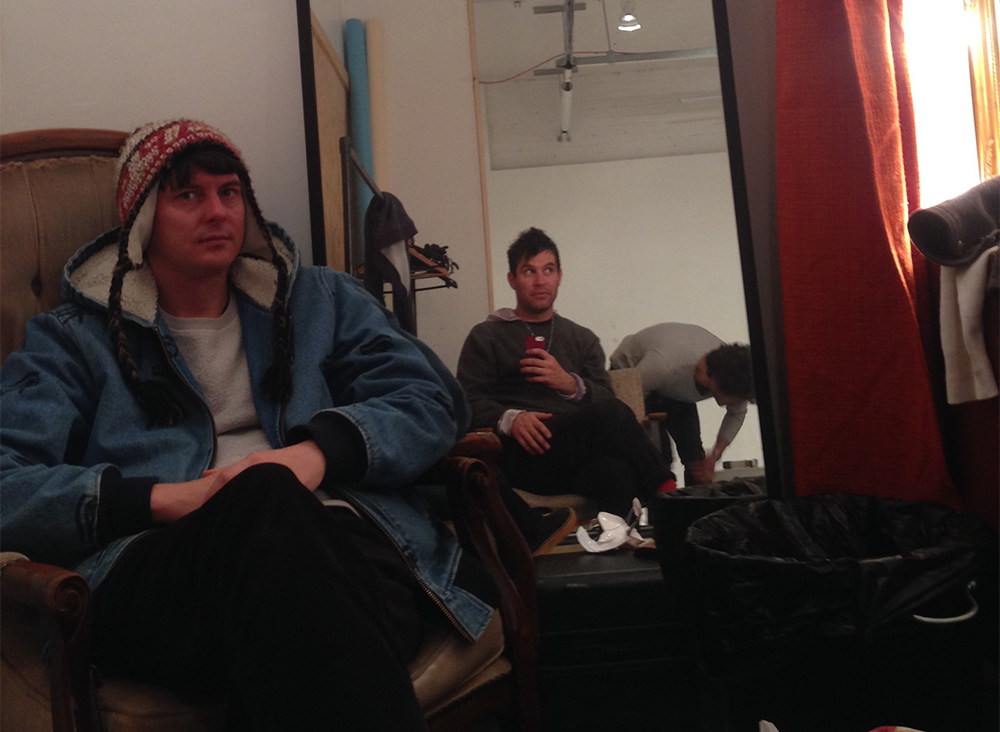 David Portner and Noah Lennox, more excitedly known as Avey Tare and Panda Bear of US experimental pop band Animal Collective take the stage to perform their 2004 album Sung Tongs in its entirety. Founded in 2003 in Baltimore, Animal Collective’s ambience is characterized by their vocal harmonies and their cross-genre experimentation with folk, rock, psychedelic and more. 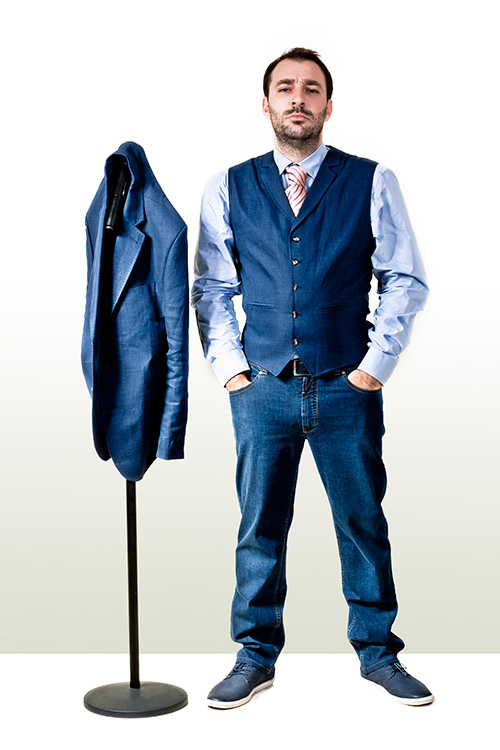 Magic and comedy, what could go better together? One of Athens’ most popular comedians Giorgos Xatzipavlou teams up with world-renowned New York-based magician Mark Mitton to host a 70-minute spectacle for all ages. Xatzipavlou is among the pioneers of stand-up comedy shows in theaters around Greece and founded “Stand Up for U”, an annual comedy show to support UNICEF. His partner at SNFestival, Mitton, has created work for film and television, appeared on Broadway and Cirque du Soleil, and has performed for celebrities like Mick Jagger, Beyoncé and John Mayer. This is a must-see extravaganza to top off the blowout week.

All SNFestival events are free and open for all. The concerts and happenings take place on five outdoor and indoor, stages, inside the buildings and at other unexpected locations throughout the Stavros Niarchos Park and the SNFCC. The SNFestival opens Sunday afternoon on June 17th and closes after midnight on Sunday, June 24th. For more information on the programme, visit www.snfestival.org/en/