Menu
Home | Culture | Keros: the mystery of the broken figurines

Keros: the mystery of the broken figurines 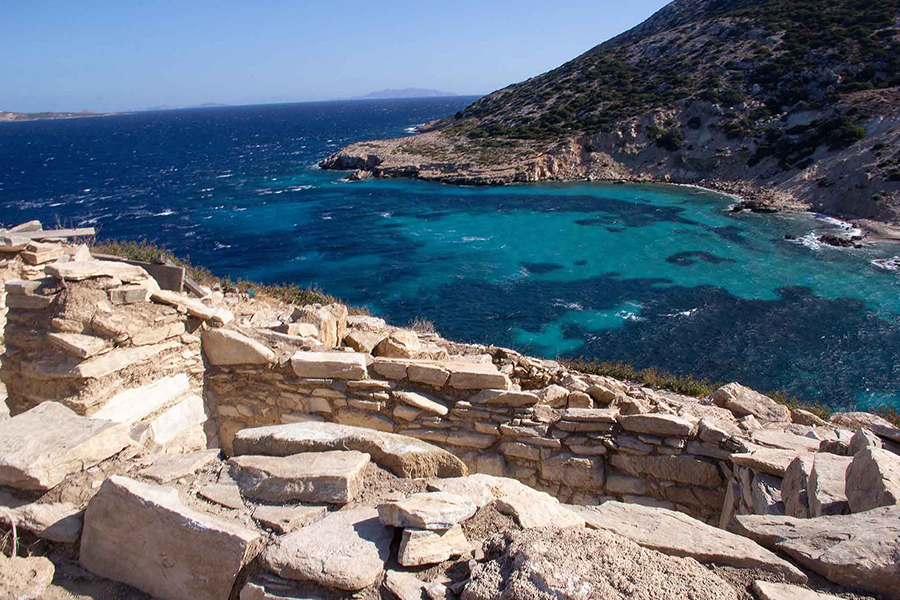 An archaeological mystery quest to uncover the origins of civilization in the Aegean Sea is the first documentary co-production between Cosmote TV and National Geographic in Greece to uncover the mystery of the broken figurines, coming soon to Cosmote History HD.

Sixty years ago, a team of archaeologists embarked on an exploration at the heart of the Cyclades in the Aegean Sea to uncover a mystery dating back more than 4.500 years. Cosmote TV and National Geographic present their first co-production in Greece, the documentary “Keros: The Mystery of the Broken Figurines”, which will attempt to reveal how the island of Keros, the world’s first known maritime sanctuary, was the birthplace of a new way of life. Based on the archaeological research and findings of the Cambridge Keros Project, it premieres soon on Cosmote History HD channel. 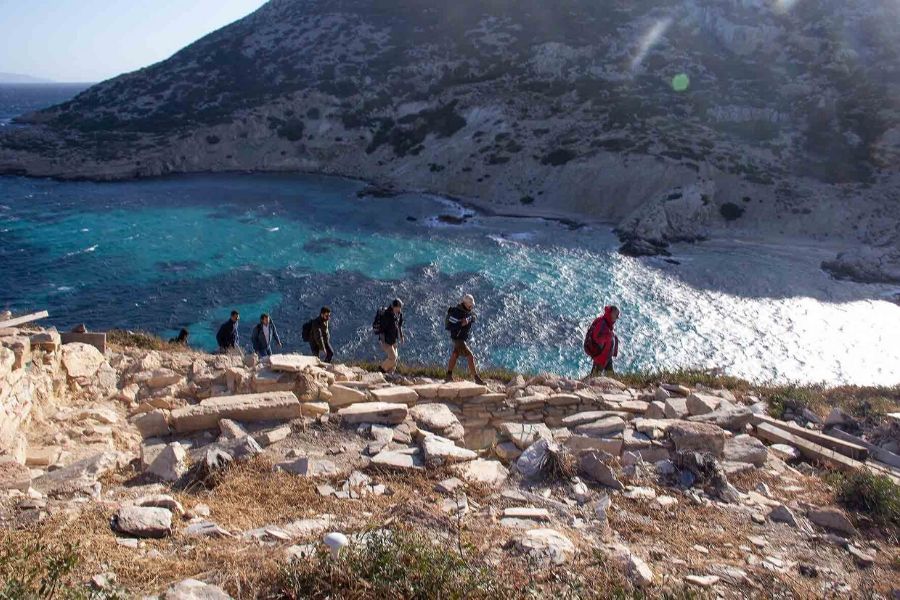 In collaboration with a team of experts and using state-of-the-art technology, archaeologist Dr. Kostas Paschalides (PhD Prehistoric Archaeology, Curator of the Collection of Prehistoric, Egyptian, Cypriot and Eastern Antiquities of the Archaeological Museum of Athens), guides us through the unique exploration of the island of Keros, where hundreds of broken Cycladic figurines where found and have been the subject of long-lasting scientific study.

Seeking to unveil more, Dr. Costas Paschalides will meet Professor Colin Renfrew and Dr. Michael Boyd, co-directors of the Keros Project the University of Cambridge, who lead the multi-year excavation on the island of Keros. Professor Colin Renfrew, one of the world’s leading archaeologists, National Geographic Explorer and member of the National Geographic Society, a member of the British Academy and the House of Lords of the United Kingdom, is one of the first archaeologists to have landed on Keros in 1963. Dr. Michael Boyd, is a Senior Research Associate at the McDonald Institute for Archaeological Research at the University of Cambridge. His main research interests lie in the prehistoric Aegean where he has worked in the Peloponnese and Cyclades. He is also co-editor of the Keros publications series with Colin Renfrew. Researchers of the Cyprus Institute also participate in the excavations, among them the Institute’s Assistant Professor in Archaeobotany and assistant director of the Cambridge Keros Project, Dr. Evi Margaritis, whose study of ancient seeds reveals details about the day-to-day activities of the Keros inhabitants. 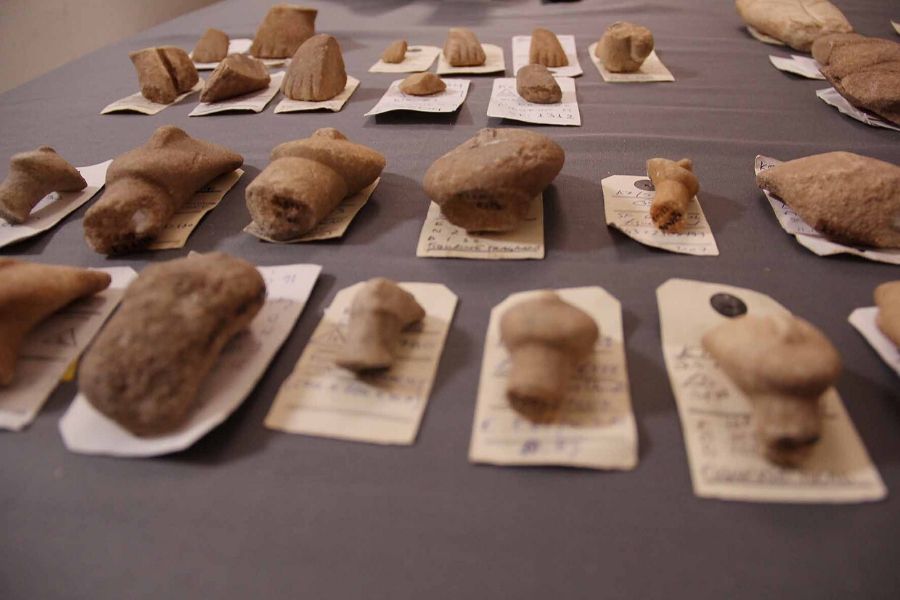 Of particular interest are, also, the findings on Dhaskalio, an island, which in the past was connected to Keros by land. Dhaskalio is believed to be almost entirely covered by imposing buildings, marble staircases and complex drainage systems, signifying that it was one of the most important settlements of the Early Bronze Age. Through the use of advanced digital methods, Dr. Georgios Artopoulos, Assistant Professor at the Cyprus Institute, will create a three-dimensional representation of this unique settlement in all its glory.

“”Keros: The Mystery of the Broken Figurines” is the first co-production between Cosmote TV and National Geographic in Greece, inspired by the mutually shared vision of creating and delivering great storytelling.

The documentary is produced by Green Olive Films, an international production company specializing in the creation, development and production of high-quality content. The company’s latest documentary  is “Keros: The Mystery of the Broken Figurines”, produced in collaboration with National Geographic and Cosmote TV. greenolivefilms.com