Menu
Home | Culture | Kallos: Retracing the Definition of Beauty at the Cycladic Museum

©Paris Travitian for the Cycladic Museum 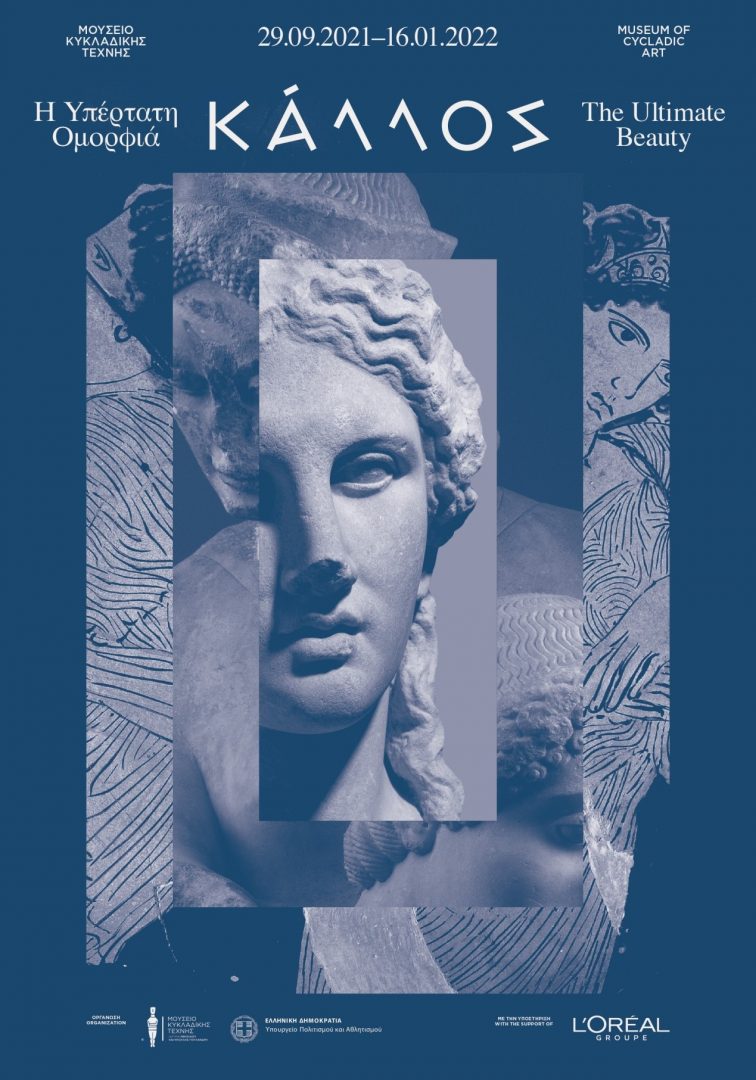 Why you should make time to see “Reality Check,” an on-site exhibition at the Psychiatric Hospital in Dafni