From poetry to politics: The American philhellenic movement 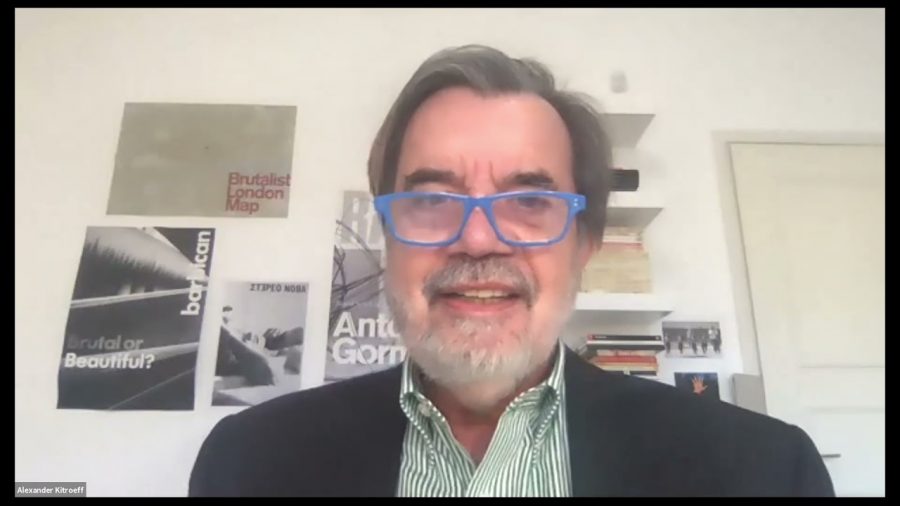 “When news came of the Modern Greeks fighting for their freedom against the Ottomans, there was a wave of sympathy across America,” notes historian Dr Alexander Kitroeff in his fascinating overview of what spurred a myriad bunch of volunteers to support the Greek Revolution. 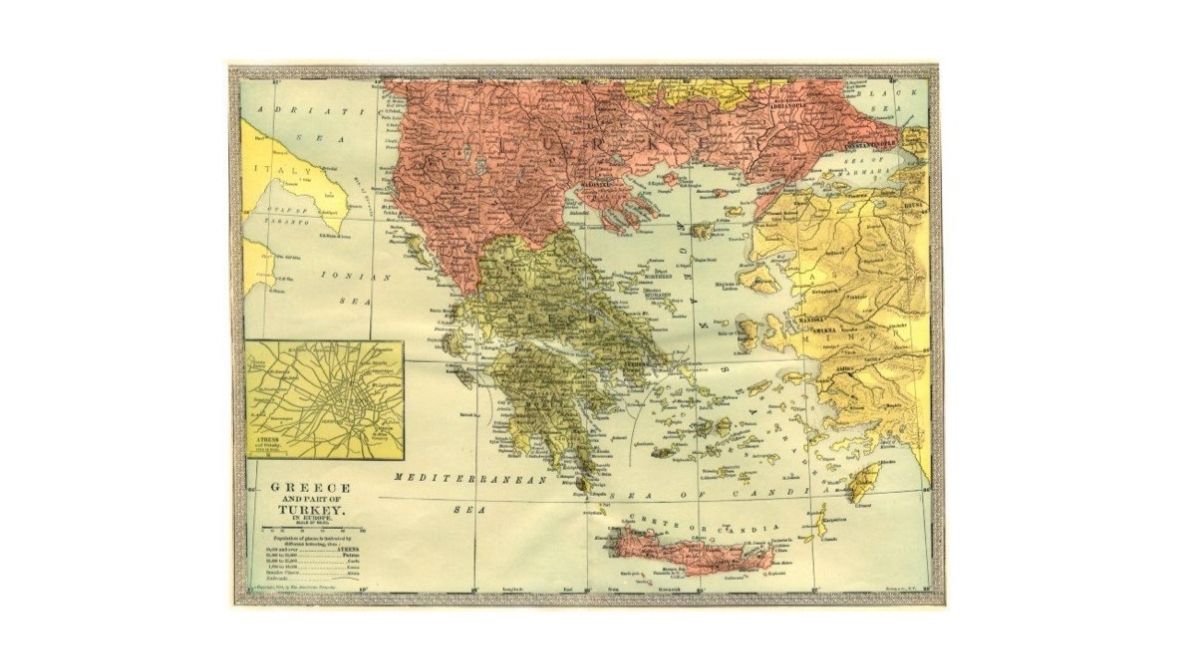 At a fascinating lecture organised by the College Year in Athens with the Consulate General of Greece in Boston, under the auspices of the Embassy of Greece in Washington, celebrated historian Dr. Kitroeff analysed the early elements of Philhellenism in the US, from early travellers and their academic work’s impact, to Daniel Webster and romantic and religious philhellenic poetry.

On the eve of the revolution, there was evidence of the admiration Americans held for Classical Greece with the emergence of “Greek Revival Architecture.” When news came of the modern Greeks fighting or their freedom against the Ottomans there was a wave of sympathy throughout America.

The Congress debated the possibility of offering direct help to the insurgents but the proposal was narrowly defeated in the name of non-intervention in European affairs, a policy known as the Monroe Doctrine.

Despite this, private citizens rallied to Greece’s cause: a few brave volunteers went to fight on the side of the Greeks, many others formed philhellenic committees in Boston, New York and Philadelphia to raise fund to support the insurgents.

Dr. Kitroeff then went on to describe America’s participation in the Greek Revolution. He spoke about why support was rallied up, with the main element being that the Greek’s cause was considered identical to that of the American Revolution in 1776. Kitroeff spoke about the diverse group of American volunteers who fought in Greece, the Greek committees set up in the US, and the American Press’ high visibility of the Greek struggle for independence.

The newspaper coverage from all across the United States at the time concerning Greece and the Revolution was also impressive and newspapers from Massachusetts to Alabama devoted entire front pages to Greece, Kitroeff noted.

The fact that Americans were so concerned about the freedom of Greece while slavery continued in many parts of the U.S. also led many Philhellenes to join the Abolitionist movement in America.

As Kitroeff pointed out, the heirs of classical Greece fighting for freedom captured the imagination of the American people.

Kitroeff also noted the critical role of women in the Philhellenic movement. For many, this was the first step into their involvement with contemporary politics, a rare activity for women of the time. 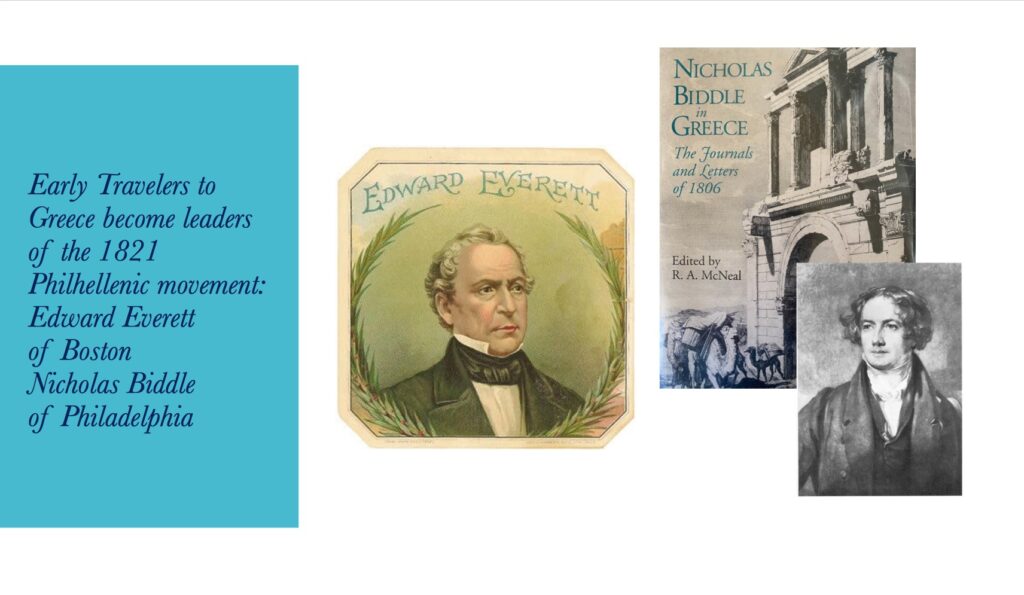 As Dr. Kitroeff explained, the wave of philhellenism that swept through the United States with the outbreak of the Greek War of Independence in 1821 included the establishment of “Greek committees” in Boston, New York, and Philadelphia and the arrival of several American volunteers in Greece among them was Bostonian Dr. Samuel Gridley Howe. What facilitated the emergence of philhellenism was the growing American fascination with Classical Greece that was expressed through the growth of Greek Revival architecture and an interest in Greece itself and the first visits there by Americans, Edward Everett from Massachusetts and Nicholas Biddle from Pennsylvania. What was also remarkable was the growing interest in the Greek struggle for freedom throughout the United States during the 1820s. The presentation offered an overall picture of the wide parameters of American philhellenism and explored the reasons for its depth and breadth during this period.

Greece’s Ambassador to the USA, H.E. Alexandra Papadopoulou and the Consul General of Greece in Boston, Stratos Efthymiou made opening remarks and The President of the CYA, Alexis Phylactopoulos coordinated the discussion.

Please find the full recording of the event in the video below: 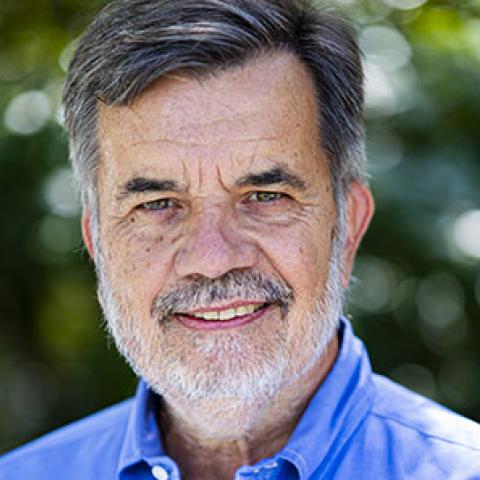 Alexander Kitroeff is a Professor of History at Haverford College, where he has been teaching since 1996. He was born in Athens and left Greece at age fourteen to join relatives in England where he finished his schooling and then went on to acquire a Bachelor’s Degree in Politics from Warwick University. He also received a Master’s Degree from Keele University and a doctorate in Modern History from the University of Oxford. After doing his national service in Greece, in 1986, he began teaching at the Byzantine & Modern Greek Center at Queens College at the City University in New York. In 1990 he moved to the Onassis Center for Hellenic Studies at New York University. His next position was at the History Department at Haverford College on Philadelphia’s “Main Line.” Kitroeff’s research focuses on Ethnicity in Modern Greece and the Diaspora from Politics to Sports. He has published five books: The Greeks in Egypt, 1919-1937: Ethnicity & Class (London, 1989); Griegos en América (Madrid, 1992); Wrestling with the Ancients: Modern Greek Identity and the Olympics (New York, 2004); Ελλάς, Ευρώπη Παναθηναϊκός! 100 Χρόνια Ελληνική Ιστορία (New York, 2010); The Greeks and the Making of Modern Egypt (2019); and Greek Orthodoxy in America: A Modern History (New York, 2020).

He is continuing his collaboration with film director Maria Iliou as a historical consultant for five documentaries, the most recent being Athens from East to West 1821-1896, which premiered at the Benaki Museum in Athens in early 2020. It is the first of a five-part series on the history of Modern Athens.

Kitroeff’s current projects include a book commemorating the 100-year history of the American Hellenic Educational Progressive Association (AHEPA) from 1922 to 2022, and a book on the history of Greek-owned diner restaurants in the United States.

Greece and the U.S: Celebrating a 200 Year Friendship

What you can expect at Athens’ new National Gallery