Menu
Home | What's On | Chioma Ebinama: Leave the thorns and take the rose

Chioma Ebinama: Leave the thorns and take the rose 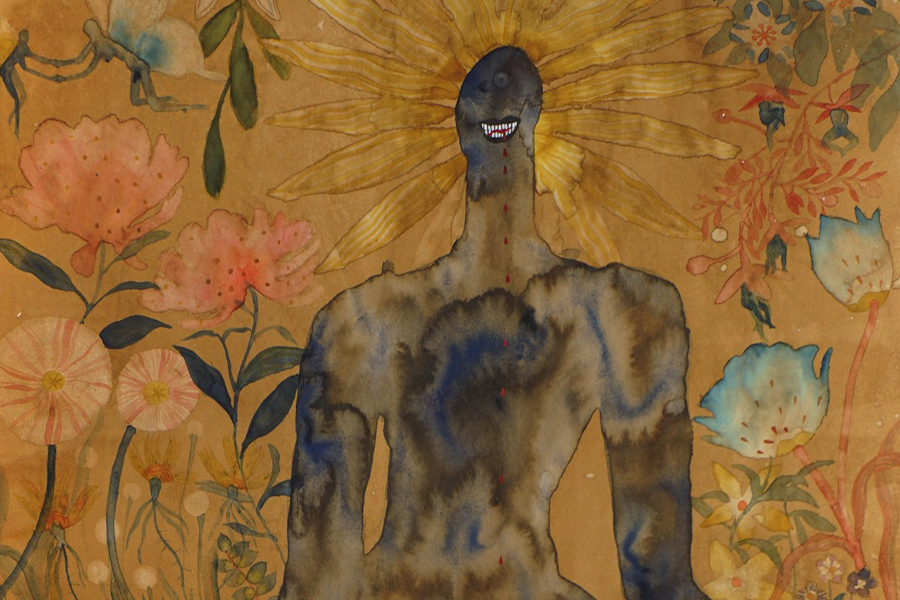 WHAT: An exhibition by Chioma Ebinama, ‘living in a fishbowl in Athens,’ floating between nothingness and momentous shifts, in a confusing world.”In 2019, I wished that the world be put on pause. All I wanted was a moment when humanity would have no choice but to do nothing: No ambitions, no directions, no expectations. In 2020, only days after opening a solo show of drawings with titles such as “Making Out While an Empire Burns” and “The Goddess of Doing Nothing”, my wish was granted. But nothingness and directionless has not been as liberating as one would expect. Letting go is difficult, even if you’ve asked for it, even if you have someone to make out with. These works are a simple document of a woman living in a fishbowl in Athens, Greece. They are marks recording an attempt to keep her feet on the ground as she watches the world shift. They are mantras she tells herself while trying to embrace the full roundness of earth even when the sense of “home” seems flattened into text messages, emails, and video calls. They are mandalas containing all the varying waves of feelings that arose during this time of upheaval and transition.”