Menu
Home | News | A Requiem for Edmund Keeley: A lover of Greece and poetry

A Requiem for Edmund Keeley: A lover of Greece and poetry 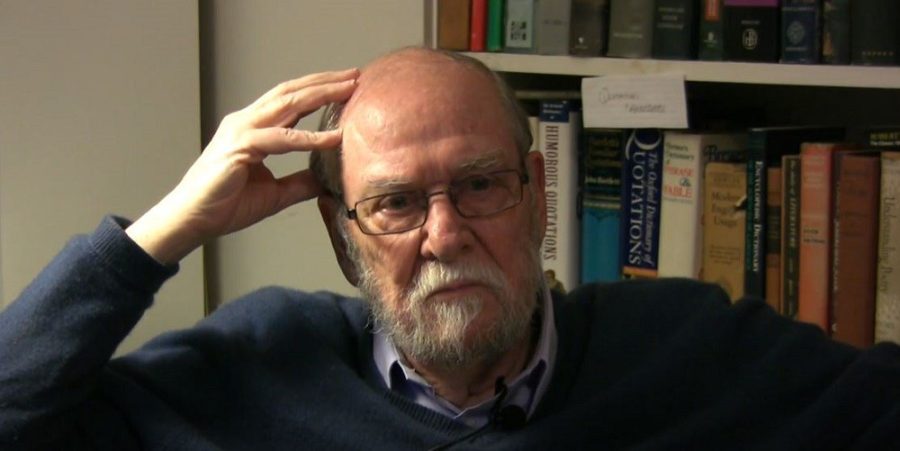 A Hellenist, prolific writer and translator who made Greece his life’s work, Edmund Keeley has passed away at the age of 94.

Born in Damascus to diplomat parents, Edmund Keeley, poet, translator, author, professor and friend of Greece, passed away on February 23, 2022. As a professor of modern Greek literature at Princeton University, he introduced the works of 20th century Greek points to a wider audience through his award-winning translations. He shared deep friendships with poets Cavafy and Seferis as well as Elytis, Nikos Gatsos, Ritsos and Sikelianos. His book ‘A Greek Quintet’, published by Denise Harvey & Company is dedicated to yet another Hellenist, his friend Lawrence Durrell.

Keeley’s love affair with Greece was not confined to books and poetry, his wife Mary was Greek, and the poignant A Requeim for Mary  pays homage to his partner of over seventy years. He was a prolific writer and some of his more popular books include The Gold-hatted Lover, Cavafy’s Alexandria: Study of a Myth in Progress, School for Pagan Lovers, and Inventing Paradise. The Greek Journey, 1937-47 that explores the influence of Henry Miller, Lawrence Durrell, George Seferis and George Katsimbalis on each other. In the looming shadow of dictatorship and imminent war, as they spent evenings in tavernas, explored the Peloponnese, and considered the meaning of Greek life and freedom and art, they seemed to be inventing paradise. This blend of memoir, criticism, and storytelling takes readers on a journey into the poetry, friendships, and politics of an extraordinary time.

Keeley spent a few years in Thessaloniki just as the city was rocked to the core with the outbreak of World War II, and the subsequent deportation of almost its entire Jewish population. He pursued his love for Greek, at Princeton and later at Oxford, where his thesis on Cavafy and Seferis was the beginning of a life-long affair with Greek poetry.