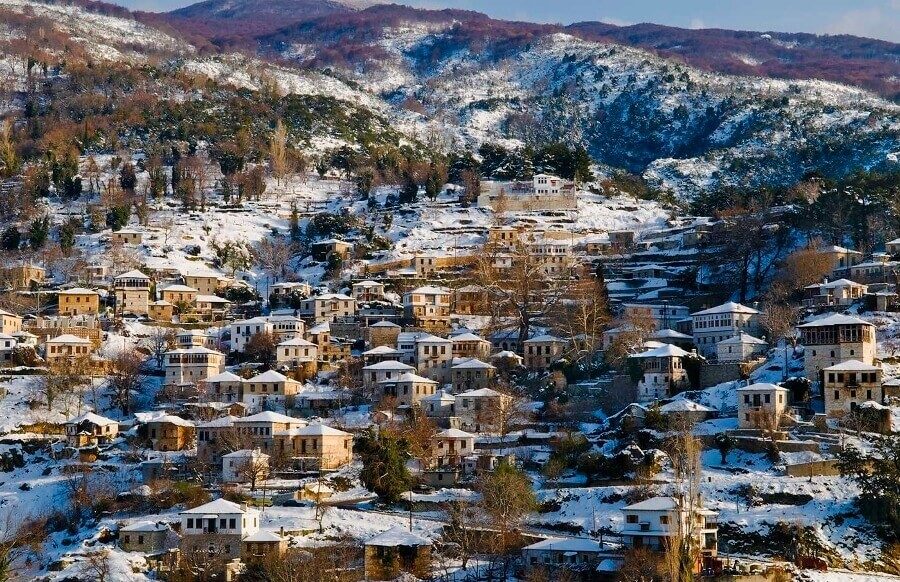 Greece may rule the roost in June and July … but it’s also got some pretty cool moves up its sleeve in January and February. Here’s Insider’s top picks for the looming half-term holidays – from active adventures, thrilling archeological odysseys, winery tours, and family fun where you can sleep inside the walls of medieval castle towns. 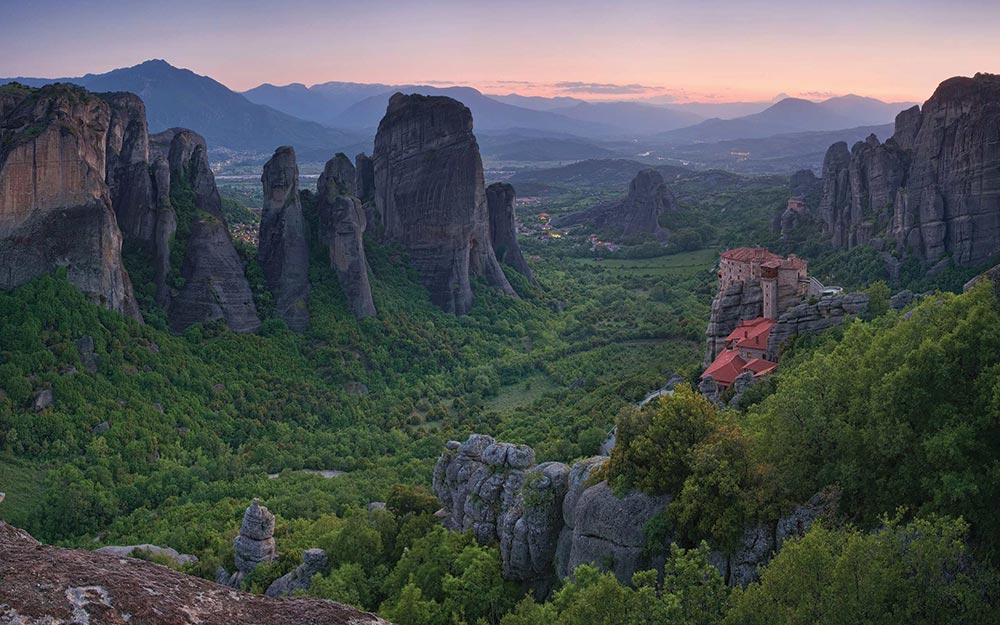 TOP TIP: You could also spend several days on the move instead exploring the string of stunning alpine villages, fairytale forests and lakes that lie within just 1-2 hours of Meteora (places like Metsovo, Elati, Pertouli and Lake Plastiras).

Proud and beautiful Nafplio, the capital of Argolis, was also the Greek-nation’s first capital, and nowadays is often cited as the Peloponnese’s most romantic seaside port town. You’ll love its balconies dripping with bougainvillea, majesterial Neo-classical mansions and wealth of intimate tavernas tucked away in charming side-streets. 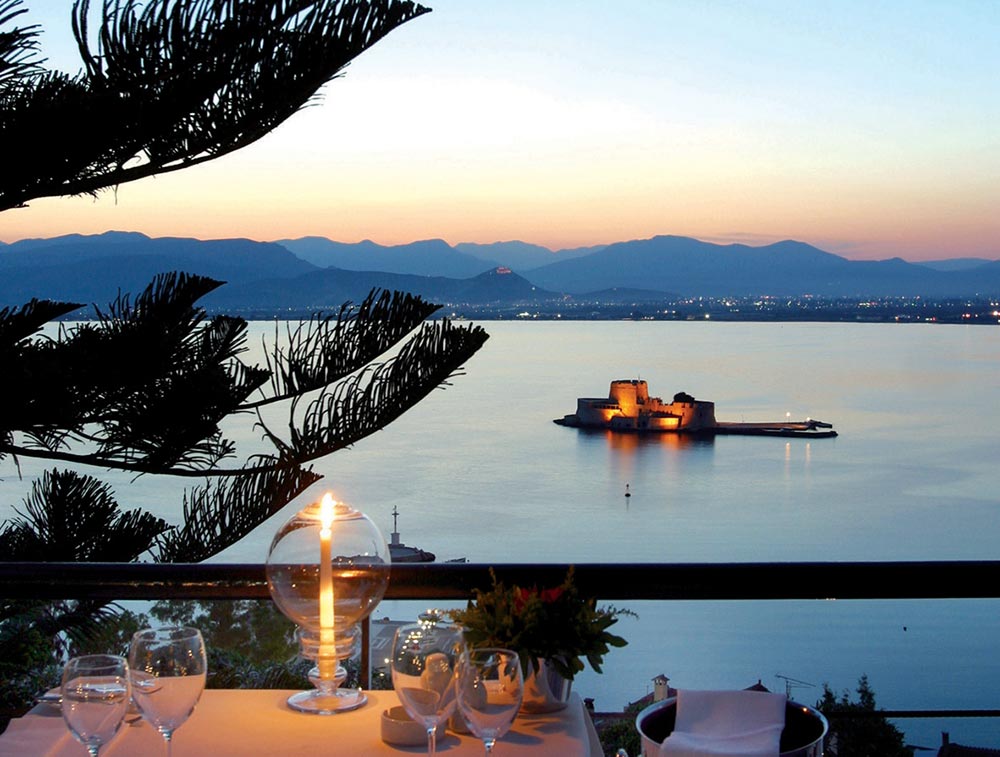 The perfect ground zero for those looking to explore Argolis, Mycenae and Epidaurus, Nafplio is an Epicurean’s delight. Food, music and cultural life abound in Nafplio’s roomy Italianate piazzas and in its energetic maze of Venetian-style lanes – lending this gorgeous port town its nickname “Plaka-on-Sea”.

TOP TIP: Nafplio is rich in instagram-fodder: in particular, the island fortress of Bourtzi and the once famously impenetrable Palamadi Castle with its 999 step challenge. 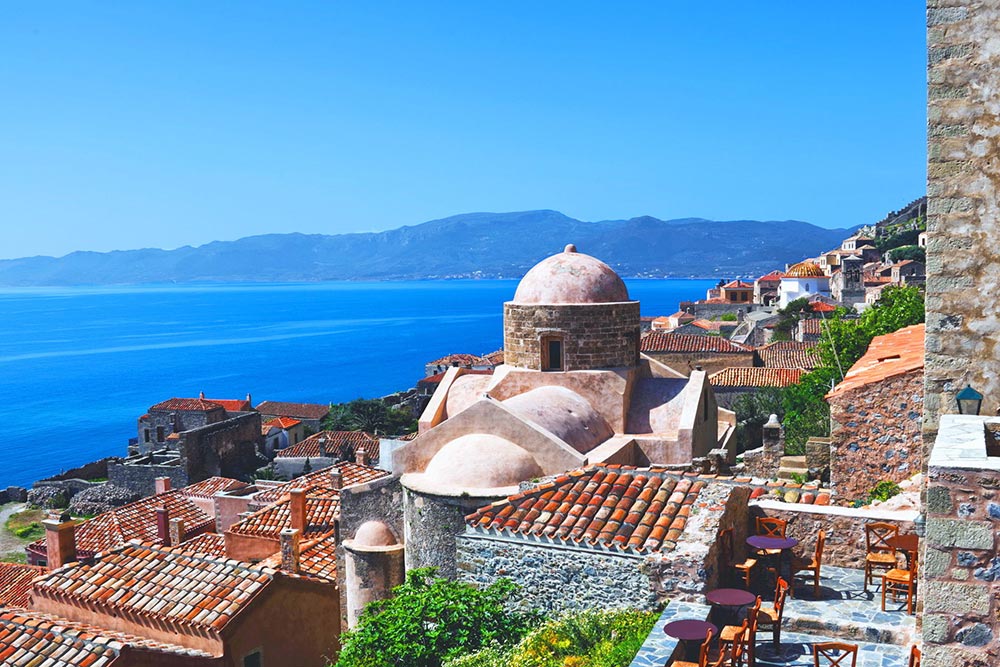 TOP TIP: Many of Monemvasia’s shop owners will happily offer you a free glass of famous Malvasian honey wine or a delicious almond cookie for you to sample when you enter their store.

Still got island cravings? Sifnos has one of the Aegean’s richest walking terrains in terms of nature and culture. The island’s network of trials underwent a serious revamp last year by the ‘monopatologists’ at Paths of Greece and now number 19 way-marked and professionally-designed routes – all interconnected – and stretching over a total length of 100km, (up from 65km). 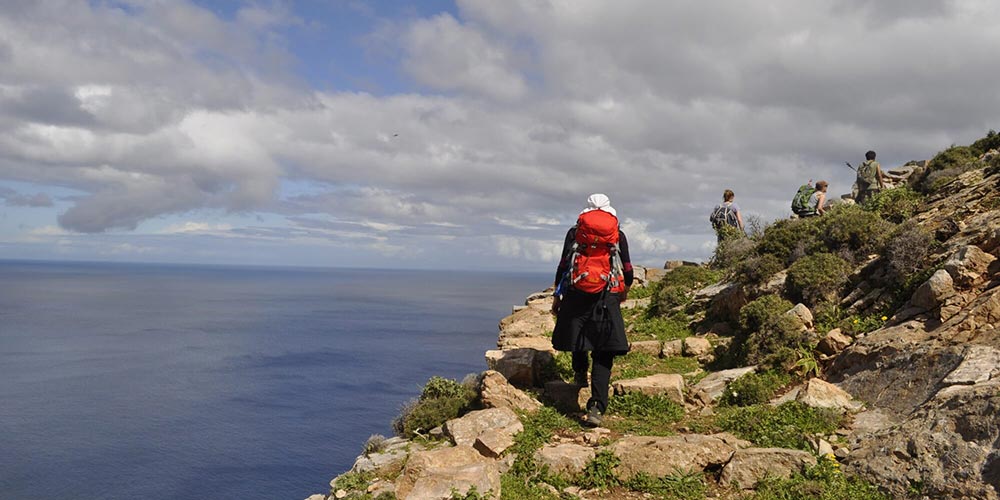 TOP TIP: Kalyvrita also offers one of Europe’s most spectacular scenic train journeys, the 22km  “Odontotos” rack railway (or “tooth train”), which winds its way through the Vouriakos gorge up into the mountains, through tunnels, over waterfalls and rising finally to 750 metres above sea-level! 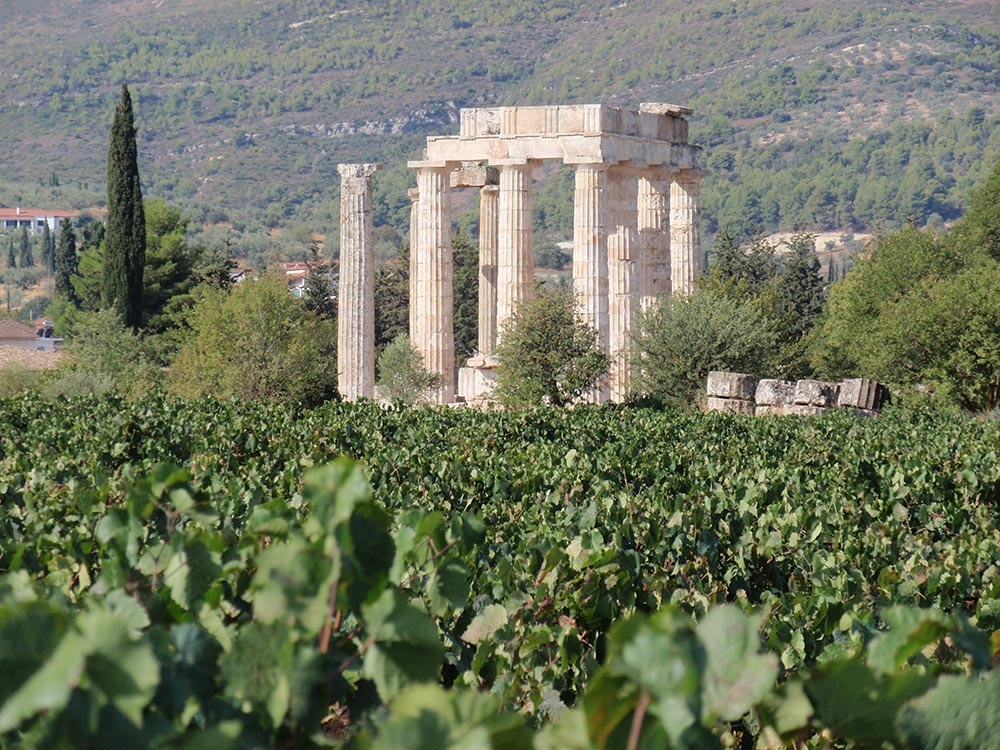 TOP TIP: Visit one of the many elite local wineries open for tasting tours where you can sample Nemea’s most prized Agiorghitiko grape, cherished globally for its deep red color and long velvety palate. 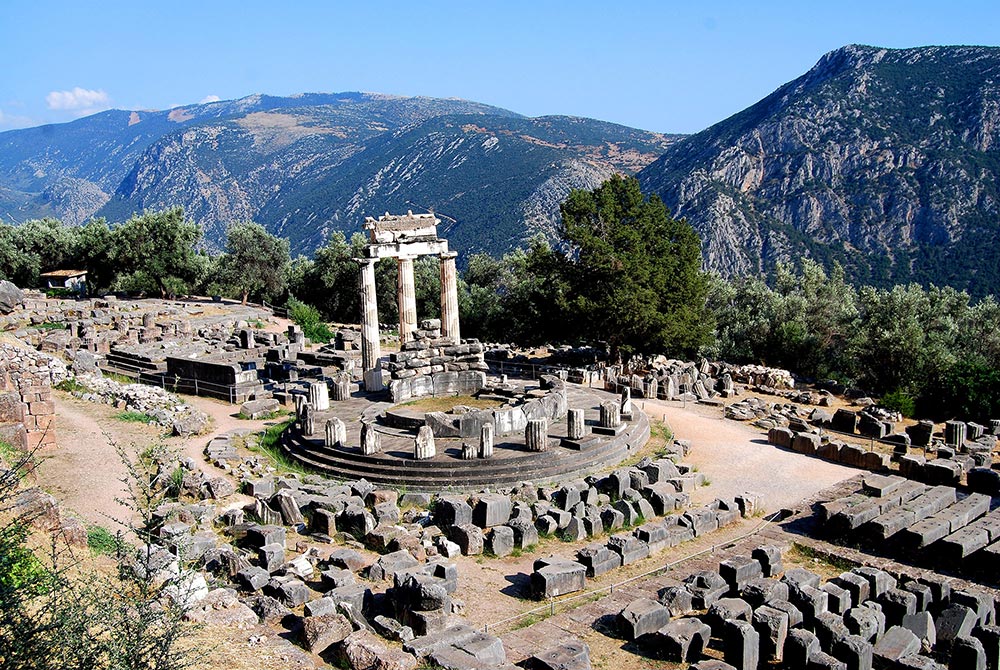 TOP TIP: When in town, make sure to also visit the super-stylish alpine resort of Arachova, just 12km down the road from Delphi. 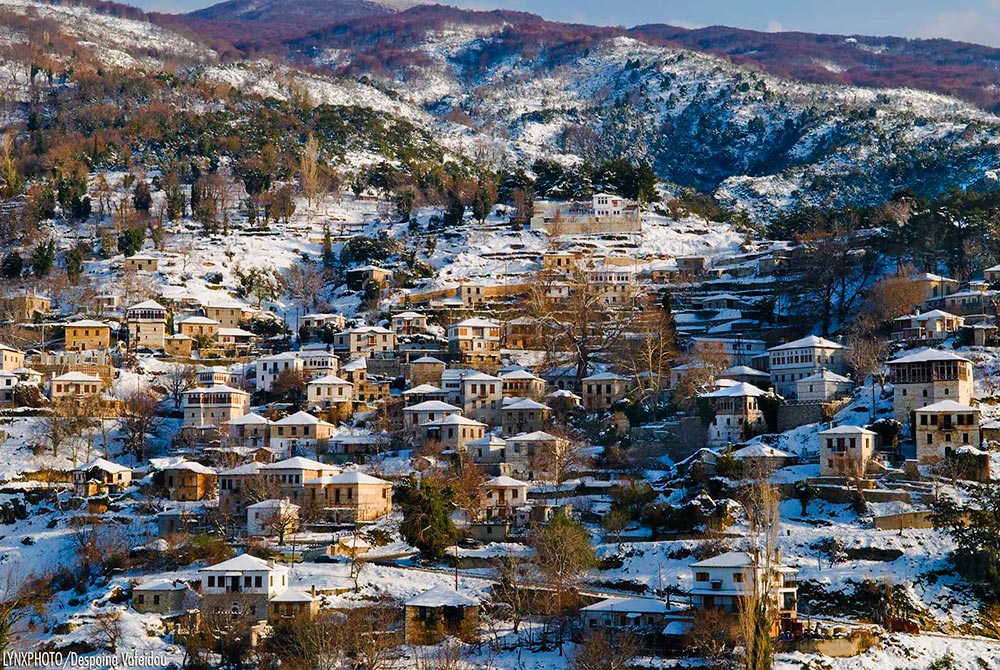 TOP TIP: Combine both destinations for an unforgettable Town and Country adventure.