Menu
Home | Culture | 1821 Before and After: Experience a Complete Panorama of Modern Hellenism at the Benaki Museum 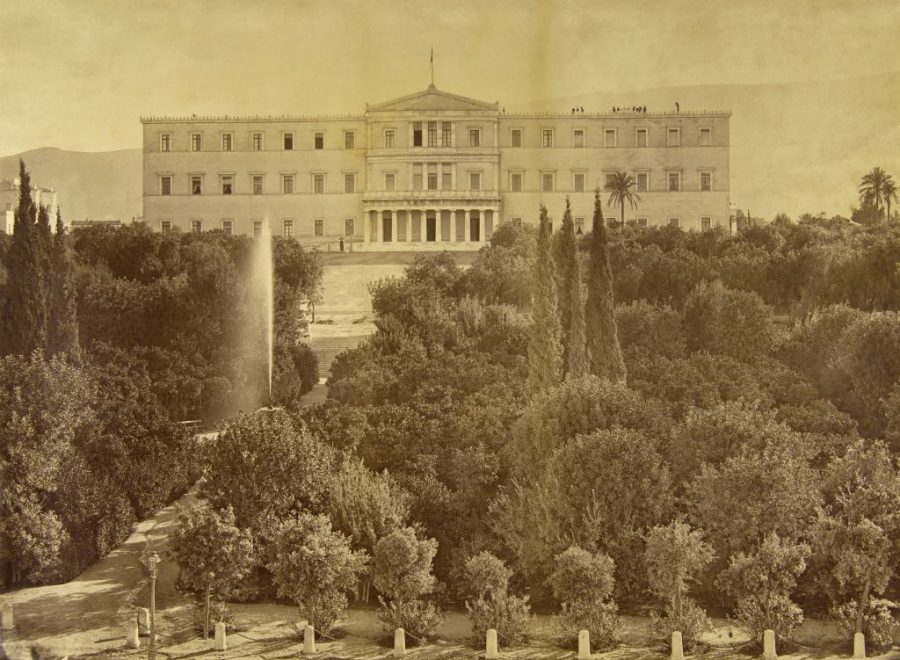 With a whopping 1,200 exhibits spread across the 2,500 square metres of the Benaki Museum’s Pireos Street site, “1821 Before and After” is the most extensive exhibition ever presented on modern Hellenism. Make a date to see this comprehensive panorama of a pivotal century in Greek history now. 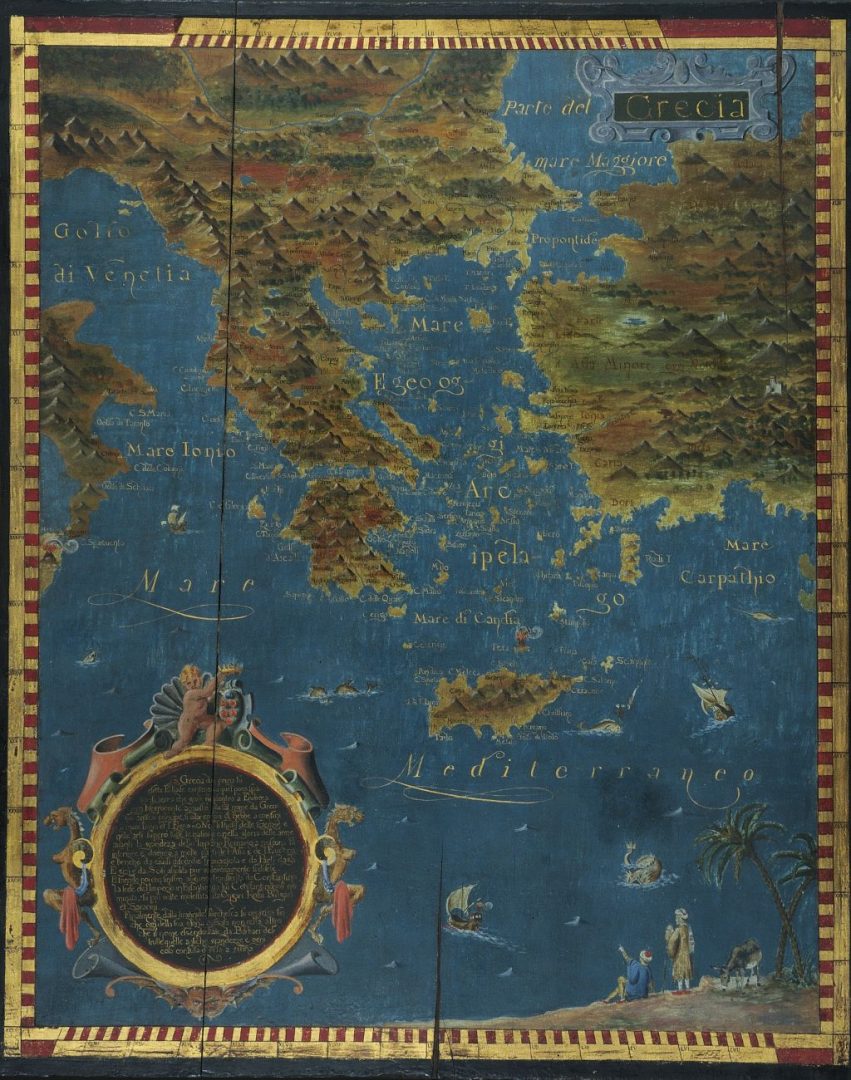 1200 objects in an exhibition spread across & months, curated by historians Tassos Sakellaropoulos and Maria Dimitriadou, showcasing 100 years of modern Greek history. The exhibition, organised by the Benaki Museum in partnership with the Bank of Greece, the National Bank of Greece and Alpha Bank is the most extensive exhibition on modern Hellenism ever presented.

The catalogue that accompanies the exhibition  is a 1,218 page labour of love showcasing one hundred years of modern Greek history, between 1770 and 1870. This century begins with the moral and economic preparations for the liberation of the Greeks, reaches an apex with the 1821 Revolution and concludes with the first decades of the operation and development of the new Greek state. 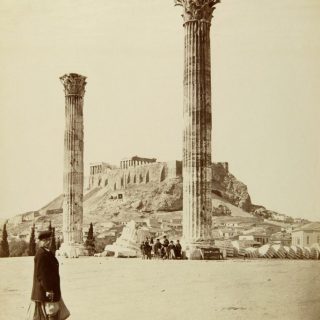 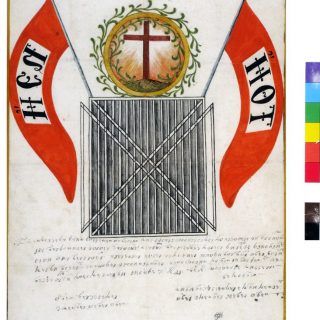 Coded symbol for members of Filiki Etairia to recognise each other, 34,2×23,5 The Benaki Museum ΙΑ 1/11 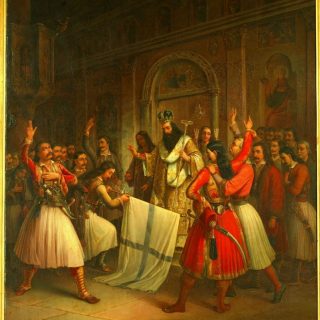 Through rare works of art and special testimonies from each era, the three parts of the exhibition and the corresponding chapters of the catalogue offer a fascinating journey of history and art, a journey that in each step reveals why this adventurous century remains so deeply engaging, even in the 21st century.

The monumental catalogue 1821 Before and After: Greeks and Greece, Revolution and State is one of the most important publications on modern Greece in recent years. 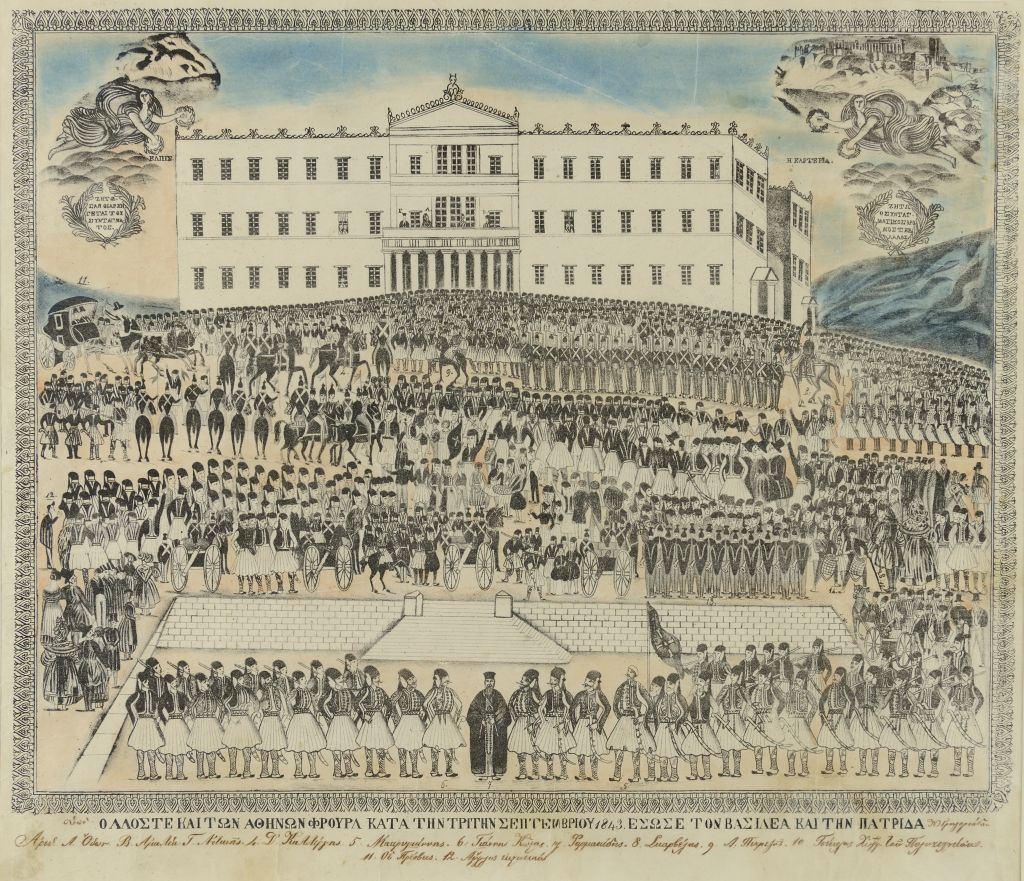 Luxurious testimonies and artefacts of everyday life from the pre-revolutionary period, mementoes of war from the Revolution years, along with documents related to all forms of Greek administration, coexist with bourgeois and popular artworks from the first decades of the new state, combined with works of art from the 19th, 20th and 21st centuries; altogether, they testify to the echoes and reception of the Greek War of Independence. Together with loans from the co-organiser banks, from organizations and from private collectors, the extensive collections amassed by Antonis Benakis for the Museum he founded and donated to the Greek state take pride of place. 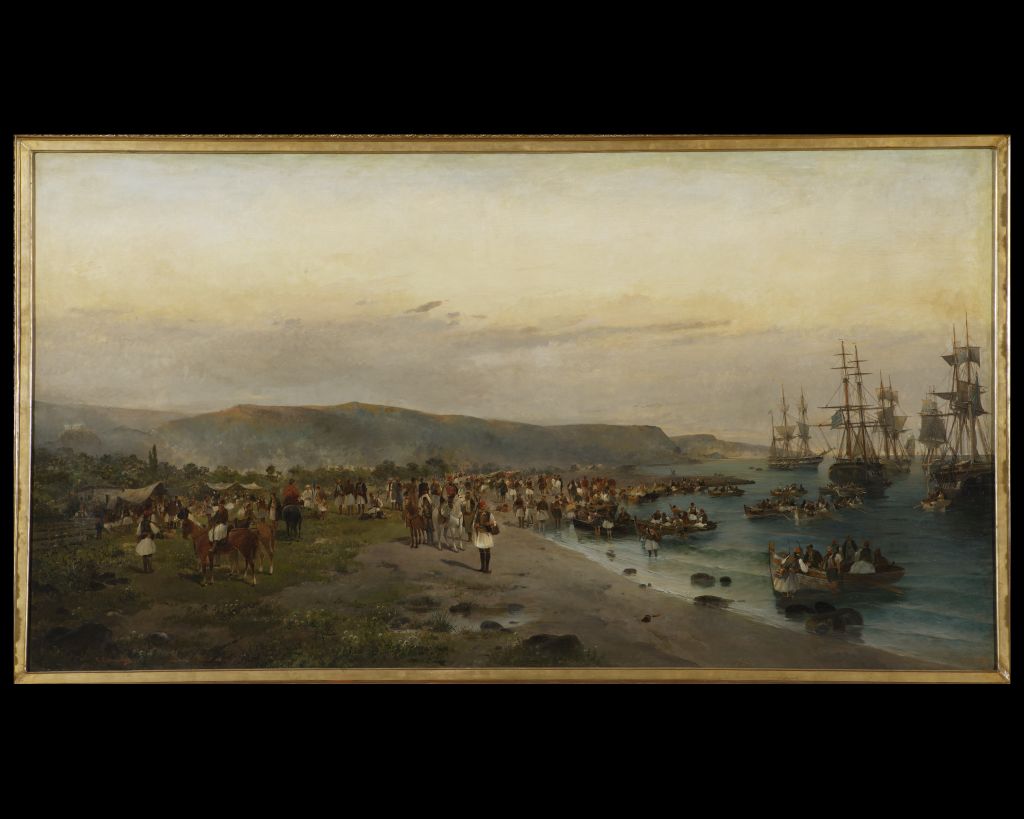 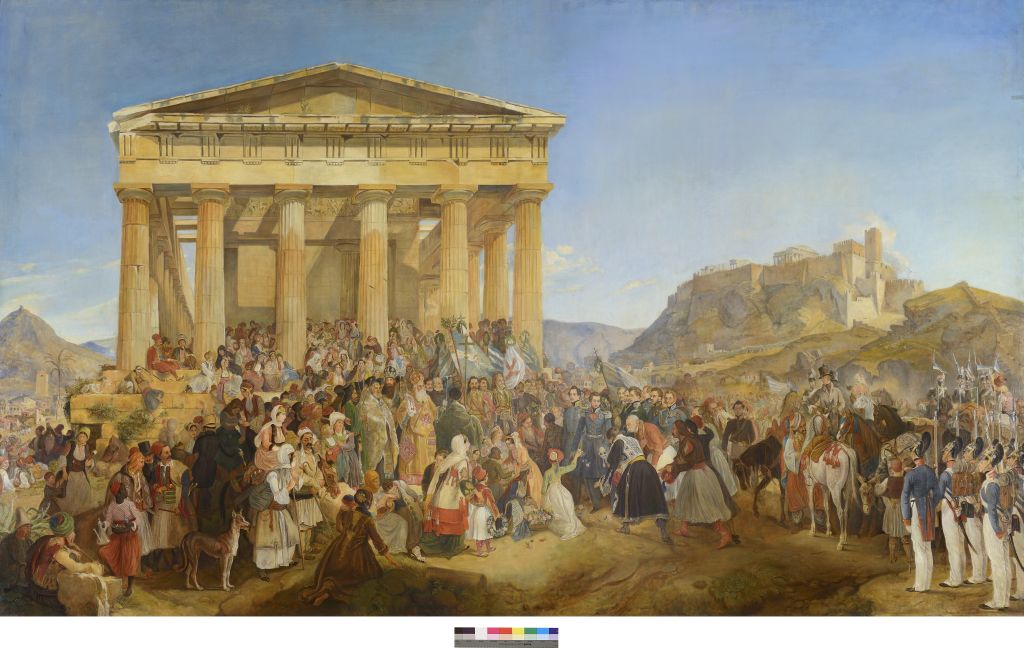 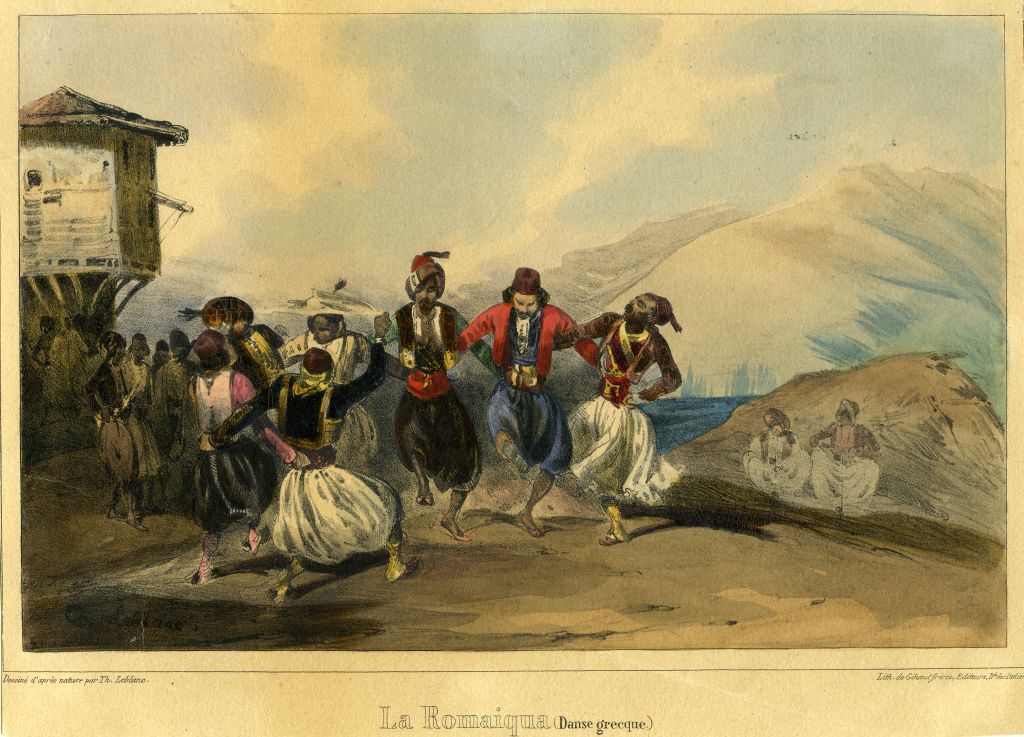 These works create a deeply meaningful assemblage that traces the enchanting story of modern Greeks and brings to the fore the reasons for their very existence, their perseverance and how far they have travelled: all the positive elements that have shaped modern Hellenism.

The Benaki Museum Shop meanwhile has commissioned artists, ceramicists and designers to craft commemorative objects to celebrate the bicentennial of the Greek War of Independence. Drawing inspiration from the vivid imagery of the revolutionary period, expect collectable emblems crafted with a contemporary aesthetic. 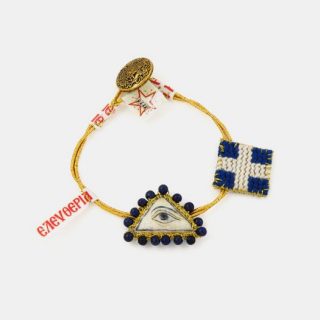 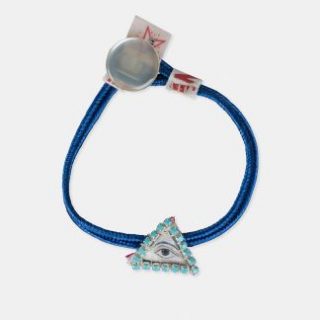 Art Athina virtual: Get into your viewing room now!